You can move from other parts of Queensland to Brisbane with Brisbane Interstate Removals. Furniture moving experts with a range of transporters, backloads, removalists and movers available to transport small or large amounts of furniture from other parts of Queensland to Brisbane. Weekly removals to Brisbane are available from Cairns, Townsville, Toowoomba, Mackay, Rockhampton, Hervey Bay, Bundaberg, Gladstone, Maryborough, Mount Isa, Gympie and more. Having professional removalists move your furniture is not only the safest way to move interstate. It is also the cheapest way. Many people don’t realise that hiring your own truck comes with a lot of hidden charges and conditions. Brisbane Interstate Removals organise your move to Brisbane by finding the best removalist at the best price.

Furniture Moves from Queensland to Brisbane


Where in Queensland can I get a Removal to Brisbane?

Move to Brisbane From: 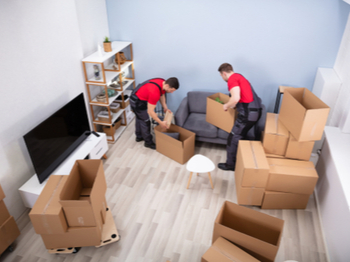 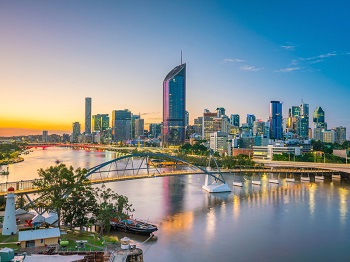 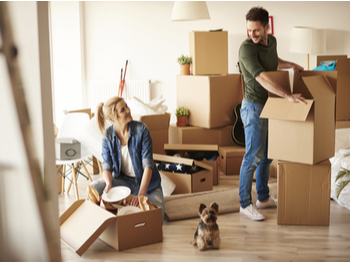 What Our Customer Have Said

We moved to Brisbane using Brisbane Interstate Removals. We would like to thank everyone of the team who assisted with the move. The quote was reasonably prices and we were happy with the overall process.

Shout out to all the crew at Brisbane Interstate Removals. Great job done, we assisted with the unload and they assured us it was unnecessary. Great guys! Keep up the good work!

Moved interstate from Brisbane to Adelaide. Cheapest quote we could find and I was a little worried but after I saw my furniture being lifted and loaded carefully I had a good feeling and suffice to say, the entire move went smoothly. Great good!

Enter your email address to get the latest news, events and special offers delivered right to your inbox.